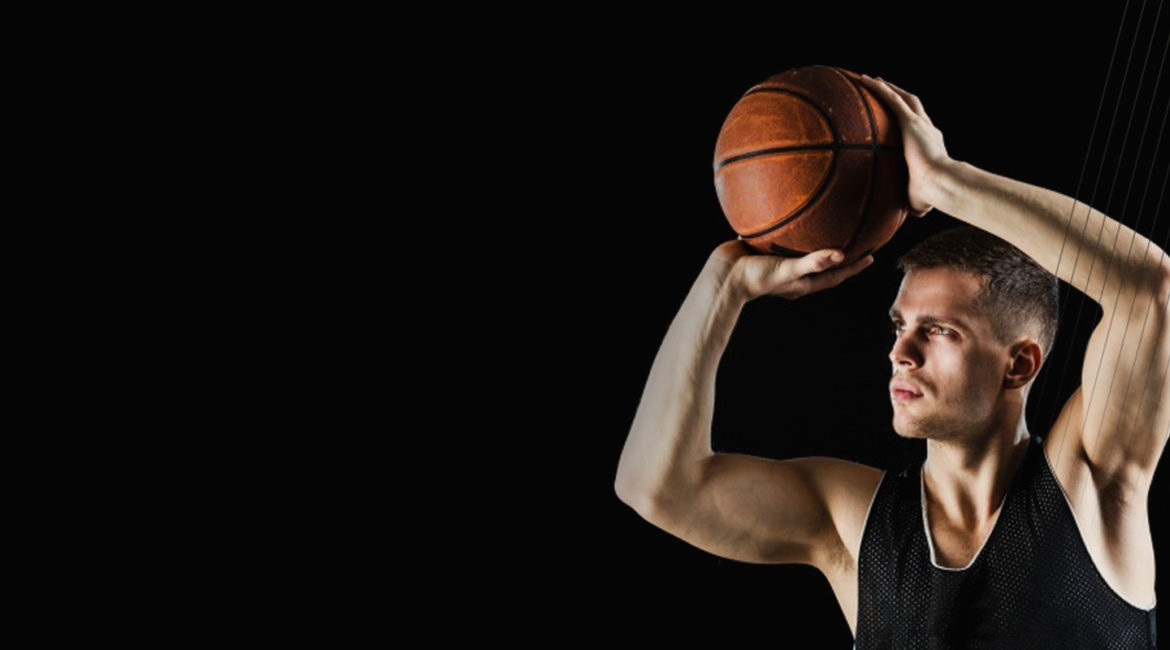 AUBURN — Sports psychologist Dr. Joe Carr has worked with LeBron James and Carmelo Anthony, college teams from one end of the country and in a law enforcement environment “where they were going after high-level, big-time guys.”

One of his assignments this year: Develop team chemistry at Auburn, a team that won nine games last season and has an influx of new players for this year.

Carr is with the Auburn basketball team this week and will touch base with the Tigers throughout the year as he monitors how they’re following his team-building exercises. He swears by them, and his 30-year track record of working with stars and teams suggests they work.

Barbee was a Memphis assistant coach when Carr was brought in to help with team chemistry. Memphis believed. And now Barbee hopes Auburn will, too.

“It’s going to be a positive for us because it’s an area we’ve probably lacking in — that cohesiveness and that total commitment and team perspective. We’re going to develop that as we develop our players,” Barbee said.

Players on some the recent teams Carr has worked with, such as Marquette and Connecticut, say the bonding exercises work. Carr says it’s never what he hopes to accomplish. “It’s ‘What’s the goal here?’ The end game here is to get the team to establish some chemistry. That involves relationships, a brotherhood, if you will.”

“It’s accepting challenges and trying to get them to accept criticism and compliments, because during a course of a game things get really stressful,” Carr said.

“It’s recovering from mistakes. During a course of a game there are a lot of ebbs and flows and people make mistakes. The important thing is how you manage mistakes.

“I’m trying to get the kids to develop a mental raincoat. If things happen, it rolls off and you keep moving on. It’s executing coaches’ direction, and that’s developing a sense of blind trust. If you put all of things together, it has to do with sacrifice. That’s a deep personal thing. I’m trying to get people to make people make a sacrifice for the sake of something.

That’s were Carr’s team-building exercises come in “that are highly interactive, but at the same time very personal that will allow them to get to the deep sacrifice at a personal level.

“A team is like a microcosm of a family, but some of these kids come from a broken family and have never seen sacrifice. Some of the coaches who recruit guys say, ‘I want you to sacrifice for the team.’ But if you’ve never seen it, how do you emulate it? We’ve got to show them over a short period of time, that if you give up ‘A, B, C, D, E, F, G,’ you’ll get something in return. After we show them what the chemistry is we have to show them a team belief.

“We’re trying to get everybody connected, and, over a period of time with the exercises they’ll have to do on a daily basis, the team will develop a sense of ownership and take control of things.”

Carr will leave this week, but will return periodically for “booster-shot sessions.”

“They all want a ring. They just don’t know how to go about getting it.”

Carr comes in with credibility. He’s work with enough successful teams, and NBA stars, to make that so.

“If they know I’ve worked with players they idolized, maybe I can get something from them,” he said. “It’s ‘maybe he can help me.’ I’ve never had the experience where they didn’t like what I was doing, and that’s because they want to win so badly.”

Carr said Barbee gets it.

“I have to take my hat off to Coach Barbee because sometimes in sports there’s an ego factor. They think, ‘I don’t need any help.’ But Coach says, ‘this is not about me, it’s about giving my kids the tools.'” 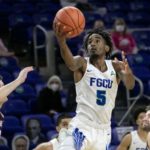